The story of Arcana Verte 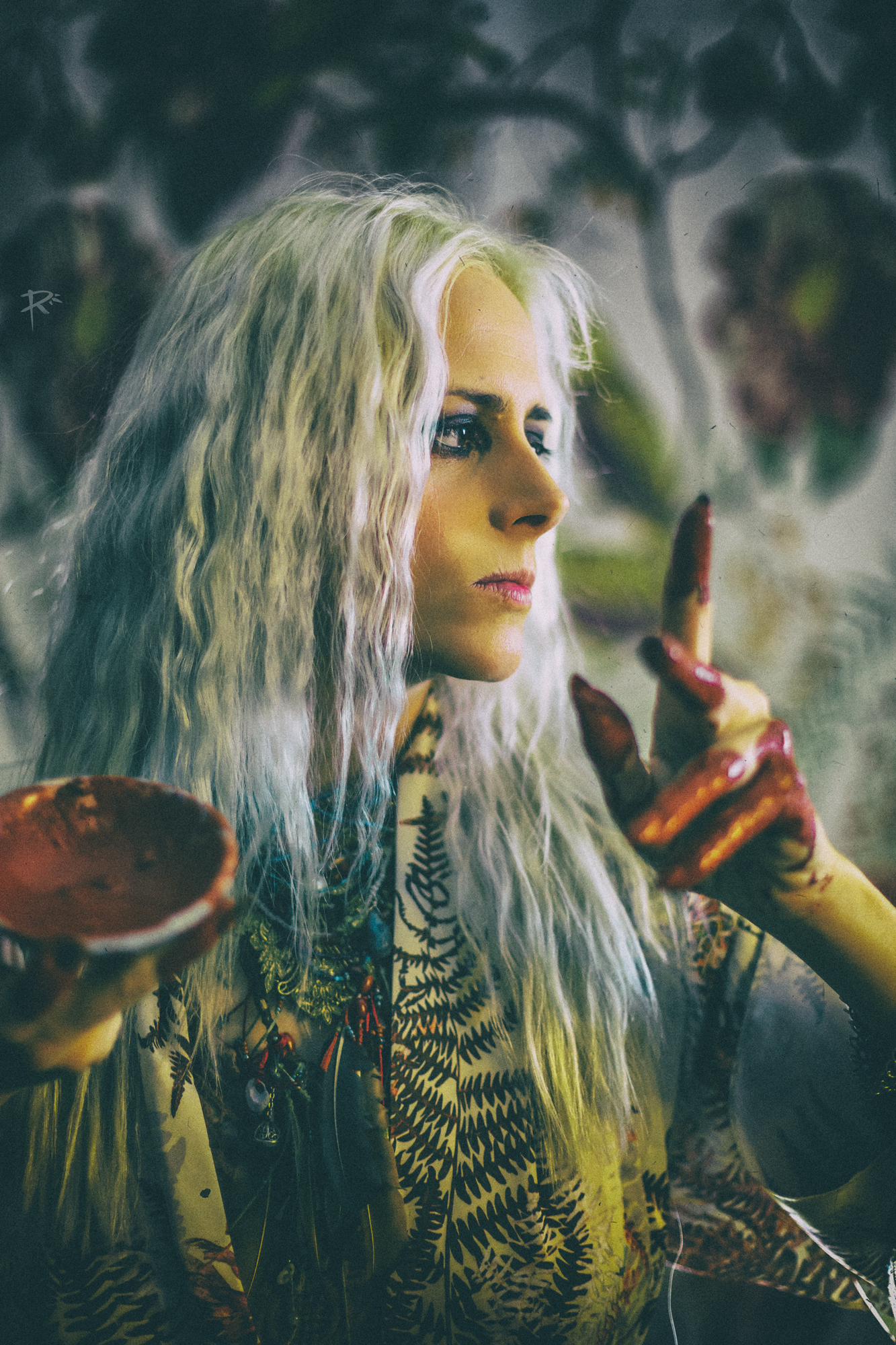 Arcana Verte (meaning Language of the birds) is the handle of fine artist and craftsman Aeiden Swan who paints the natural world seen through a veil of myth, mysticism and dream imagery; inspired by history.

Her magically charged depictions time travel from our primal ancestors to a romantic near history picking up inspiration all along the way.

Her art is also incarnate in the form of jewellery created from   leather, natural found objects, beads, resin and whatever else speaks to her.

Her work has been used in international film productions and her current project is creation of a tarot deck.

Æiden Swan is known by various monikers throughout the interwebs, some more contested than others.

She was born in a cursed city in the Eastern Cape and completed something approximating schooling.  Time not spent incarcerated within a 70's facebrick hellhole filled with the damned, however, involved diverse adventures such as living on a yacht, pyromania moonlighting as ceramics, endeavours involving large power tools and a gargantuan collection of vintage science fiction.

A short stint in technical college was gratefully aborted.  Fleeing by bus to late-Nineties Johannesburg to endure employment as a bad graphic designer was all quite traumatic enough for her to quit art and open a couture house.  This entity usurped her life and afterlife for 18 years while achieving minor cult status under her stolen identity.  Eventually, the call of the wild became too strong to resist and the fashion house met its spluttering end on the summer solstice of 2017.

Since then Aeiden has devoted herself once again to the arts. She works in inks as a painter, as a performance artist, and leatherworker.  She decocts many of the liquid pigments used in these experiments from feral reagents hunted and harvested at twilight (or after breakfast, or whenever it's not too hot or dark and there's no people around).  The subtle hues are distilled down to a stain through exploiting a sideline in modern alchemy and a sordid past which involved ungodly quantities of cooking.

Aeiden's art is one expression of a personalized mythology mashing together a mysticism that slithers free from definitions, a codependent relationship with the natural world, and a perspective on humanity warped by too much isolation in younger years, absinthe, and two decades in retail.

Her primary influences are her nightmares, random pieces of floatsam picked up in unnamable places, as well as lint-covered snacks mined from the bottom of her handbag and last year's winter coat.

When not painting, Swan lurks in caves and works in the film industry creating distant worlds.